The History of Our School

Founded in 1941 by Miss Molly Mayhew, the Mayhew School Of Dance & Performing Arts is one of the longest established dance schools in Northampton. Since its inception, the school has trained and produced dancers of the highest calibre. Our past pupils have gone on to work as dancers, teachers, and examiners for some of the world’s leading classical companies and dance organisations.

Teaching only 5 pupils at the outset, Miss Mayhew’s first classes were held in Northampton at the Manchester Unity Hall. As the school flourished and grew, it expanded to several venues within Northamptonshire, including Princess Street, St Catherine’s Street, and Abington Square.  Miss Mayhew retired from the school in 1980, and Linda Knight & Jacqueline Smith became joint principals of the school. Linda became sole principal in 1998, continuing as such until 2014 when Fiona Sheehan became principal.

In recent years, the school operated from Queensgrove Church, with a thriving branch in Blisworth. In 2019, the school opened new studios in the Far Cotton area of Northampton, providing our students with purpose-built facilities, including 3 beautiful dance studios. 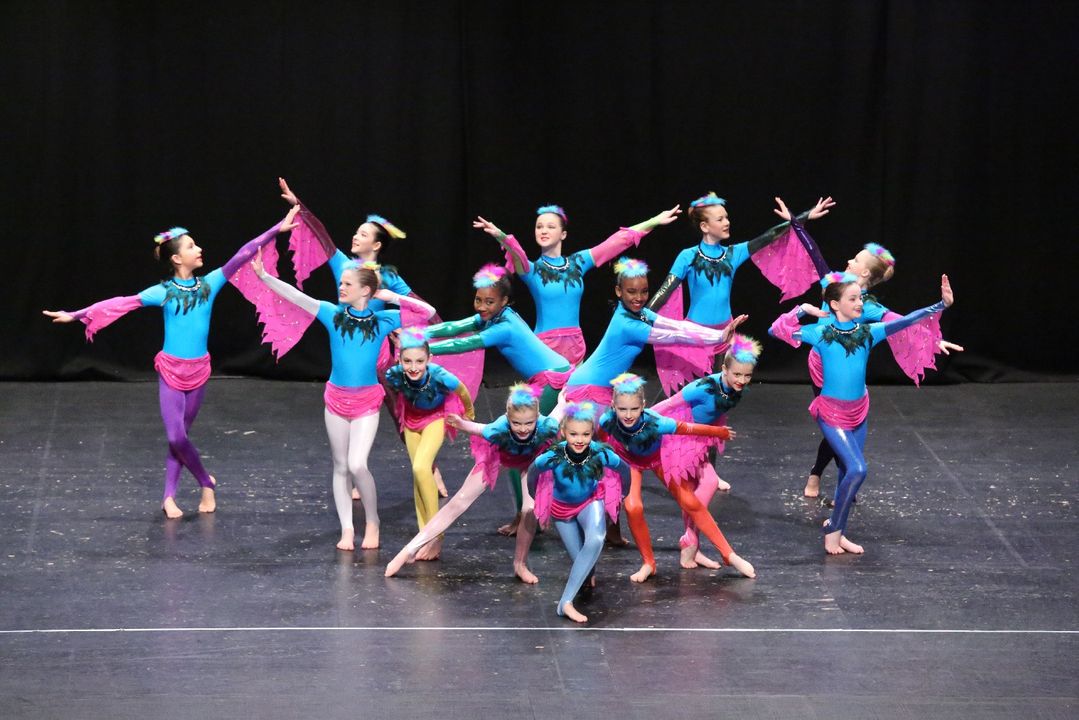 The school has been hugely successful in competitions at a local and national level, producing winning items at both the All England National Finals and the Classical Greek Dance Festival Finals on many occasions. Additionally, since 2009, the school has provided the juvenile cast for the annual pantomime at the Derngate Theatre, Northampton.

We are happy to answer any further enquiries about our performing arts school.